Bitcoin Value Rockets While Bitcoin Cash Falters Due to Hack

Bitcoin value rocketed 16% Saturday to a lifetime high of $3360.87. This is over three times its value for 2017. However, its alternative cryptocurrency, Bitcoin Cash slipped in value Saturday due to a hack, referred to as a ‘transaction malleability attack.’

As we reported Wednesday, Bitcoin Cash was created to resolve a Bitcoin limitation that was slowing up transactions. 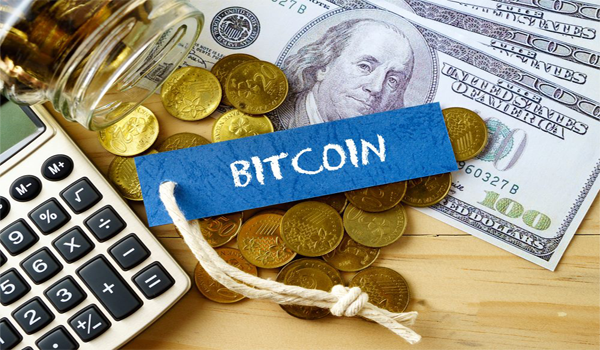 Bitcoin Value Increases 300% For the Year: But Beware Etherium

The value of Bitcoin Cash was around £220 when launched Tuesday and rapidly climbed to over $700 Wednesday. It then plummeted to under $290 Friday before making a slight recovery Saturday before falling yet again due to the attack. The increase in Bitcoin value was likely promoted by a combination of the offshoot’s rapid decline and later by its hack.

Etherium, a rival form of cryptocurrency, increased in value by over 2000% this year while Bitcoin has increased by 300%. Etherium uses the Ghost protocol (Greedy Heaviest-Observed Sub-Tree.) This allows the Etherium to reduce the time between blocks to around 14 seconds compared to the 10 minutes of Bitcoin. We may hear more of Etherium in the future!

Bitcoin Magazine reported that most mining activities were focused on the original Bitcoin, while Bitcoin Cash mining activity has dropped to a tenth of its average level since the launch.

Most, but not all, major currency exchanges are now accepting Bitcoin Cash. A notable exception is the Coinbase GDAX exchange which will not be accepting the new cryptocurrency until January 1st. It seems for now that Bitcoin has successfully survived the launch of its offshoot.

Bitcoin Cash may appear to some investors to possess a level of vulnerability. Its value may vacillate until people have the confidence needed to start investing in such a new form of currency. For now, the Bitcoin value is stable at worst and on the up at best. It has proved itself to be reliable, even if slow at times. Most cryptocurrency users currently prefer it to Bitcoin Cash, though the latter may gain in popularity.