The recently published Fox – Sky takeover deal has raised some pertinent questions. 21st Century Fox has made a bid for Sky, including the Sky News service. This is a popular news service that has some influence over how UK viewers view British political issues. The takeover bid by Fox for Sky has prompted the UK Cultural Secretary, Karen Bradley, to question this influence. 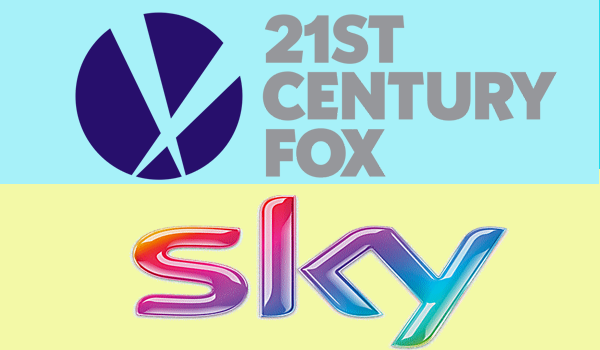 Why is Ofcom Involved?

It is inferred by some that such a merger, or takeover, may give Rupert Murdoch and his two sons too much influence over how British politics is reported in the press. While the Murdoch family denies that this would be the case, why are there so many investigations being carried out with respect to this proposed takeover?

Ofcom, the Office of Communications, is the UK government – approved regulator for the broadcasting, telecommunications and postal industries of the United Kingdom. This is the government body that oversees issues such as the 21st Century Fox – Sky takeover bid. As such, Ofcom is investigating this takeover bid. This oversight and regulation also include the influence of the Murdoch family in this bid.

So why is there so much investigation involved with this takeover bid? Ofcom originally approved it, and the regulatory body has been requested to deepen its investigation. It is no coincidence that the request came not long after a US lawsuit was filed concerning alleged false quotes in a Fox News story.

The lawsuit alleges that Fox colluded with the White House on a story containing made-up quotes. Because of this, the UK government and Ofcom were asked to look again at the Murdoch family and the suitability of this proposed takeover.

Is the Fox – Sky takeover in the UK Public Interest?

21st Century Fox made $28.5 billion in revenue over the June-June period. This was 4% more than the same period a year ago. This enabled Fox to make a profit of $3 billion for shareholders during the year from the end of June 2016 to June 30th 2017. Fox News and the Fox FX channel helped power a 1.5% increase in fourth quarter revenue to $6.7 billion.

So is the 21st Century Fox Sky takeover in the public interest? By increasing its influence over the way UK news is presented, the Murdoch family can also influence UK politics. Independent shareholders have little say because the majority of shares are owned by the Murdoch family. Is this in the interest of the UK?

Some say ‘no’; this is not in Britain’s interest. Others trust the Murdoch family to play fair. Having received Ofcom’s report, Ms. Bradley will make a decision whether or not to refer the issue to the Competition and Markets Authority.

For now, Karen Bradley seems “minded” to refer the issue to the CMA. The Murdochs are confident that the merger will go ahead in the first half of next year. Interesting times are ahead for courageous investors.

The UK Culture Secretary, Karen Bradley, said in June that she was concerned about risks of ‘media plurality.’ She also stated then that she may refer the takeover deal to the Competition and Markets Authority (CMA) for further review. The regulator, Ofcom, will also take a closer look at the deal. Karen Bradley has asked Ofcom to clarify certain aspects of its previous investigation. Interesting days ahead for sure!