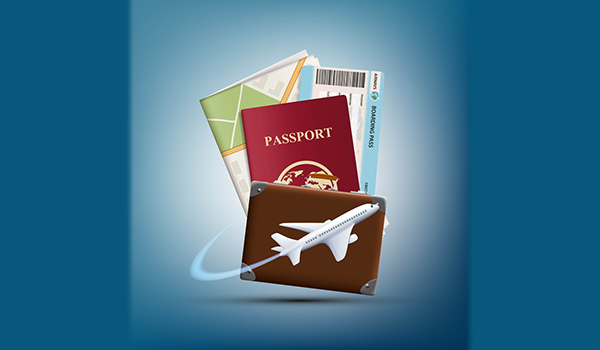 A Deal Between Monarch Airlines and the CAA Was Not Possible

We reported yesterday that Monarch Airlines was in trouble and had until yesterday, 1st October, to come to a deal with the CAA to enable them to continue selling package holidays. However, this was not achieved, so the firm folded. Monarch has made a loss of £291 million for the year to October last year. This compares to a profit of £27 million for the previous year.

After the Monarch Airlines collapse, the airline deployed 30 aircraft to pick up around 110,000 customers who are currently abroad on vacation. The Civil Aviation Authority (CAA) announced the cancellation of 300,000 future bookings for both flights and vacations has been canceled. Many people were in airports awaiting check-in when they received a text from the company informing them that their flights were no longer available.

Effect of Monarch Airlines Collapses on Other Airlines.

What does this mean for Monarch customers? If they had booked a vacation along with associated flights, customers will be protected by the ATOL scheme. Passengers who booked flights only will receive this protected, although the CAA has stated that it will fly stranded passengers home if they were due to return up to the 16th October. Passengers with flight-only bookings would have to make their own way back after that date.

What does the Monarch Airlines collapse mean for other airlines? Monarch was the UK’s fifth largest airline, and its collapse means more business to be shared with the others.  There was a consequent early increase in the share prices of Monarch’s competitors. EasyJet jumped 4.6%, Ryanair by 3.3% and IAG, owner of British Airways, increased by 2.2%.

The Monarch Airlines collapse resulted in around 6 million seats being available to share between the company’s competitors. This must be good news for Ryanair who has suffered through recent bad publicity. Customers now have less choice and Ryanair is sure to pick up some of Monarch’s business. This also applies to EasyJet and British Airways.

Monarch Airlines employs around 2,100 people. This is bad news for them, and there might not be enough slack in other airlines to keep them employed. According to the CAA, up to 410,000 people may be affected by the 300,000 cancellations. Airline shares are rising for those that are intimately involved in the holiday or vacation business.