Oil prices rise as the oil production cuts by OPEC countries appear to have become effective. Oil prices rose steeply on Monday. Brent increased to $59.02 a barrel, the 3.8% rise taking it to its highest price since July 2015. The US West Texas benchmark price increased by 3% to $52.22. These increases were largely promoted by geopolitical issues and a rising demand for oil. However, oil prices have also been affected by cuts in production by OPEC members. 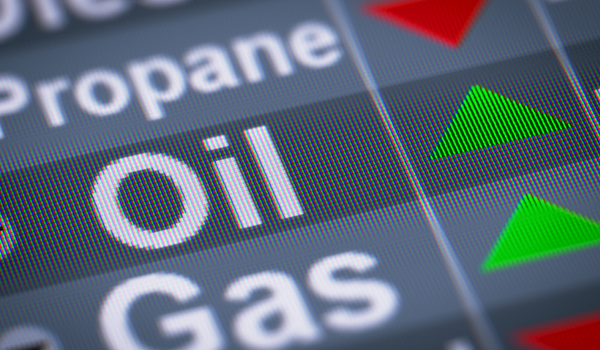 Prices for oil have been dropping steadily over the past three years. OPEC members have been cutting production in order to prevent the glut which would result in even lower prices. However, this has been largely offset by an increase in US oil production – particularly shale oil. It now seems as if the OPEC oil price strategy is beginning to work. That’s not the whole story, however.

Demand for oil and oil-based products is rising, particularly in China. Another issue is the Turkish issue with Kurdistan in Iraq. The pipeline conveying oil from this northern region of Iraq is under threat from Turkey. The Turks have threatened to block this pipeline for political reasons. If this happened, then half a million barrels of oil a day would be off the market.

The cutback by OPEC members and Russia took 1.8 million barrels a day off the market, and this has been going on since the start of the year. The action resulted in 15% increase in oil prices since the end of June. According to Essam al-Marzouq, Kuwait’s oil minister, the OPEC strategy has reduced global stocks to what the group regards as their five year average target.

Oil prices have been an issue with OPEC and other oil producers. They have tended to drop, and as explained above, OPEC and Russia in particular have been trying to get them back to reasonable levels. This now appears to have been achieved. The US has not been too unhappy with low price because it is a major oil consumer.

Delegates at last Friday’s OPEC meeting agreed that the curbs on production were finally having the desired effect. Prior to that, prices were still dropping, or at most remaining flat, for the reasons described above. We can now see oil prices rise back to reasonable levels. How long this lasts remains to be seen.