The Saudi Aramco IPO may be listed in the London Stock Exchange. Saudi Aramco intends to sell 5% of its stock in an initial public offering in 2018. For obvious reasons, the world’s bourses are vying for the listing. The sale may value the Saudi Arabia national oil company at $2 trillion. Announced in July, this could well be the world’s richest IPO. 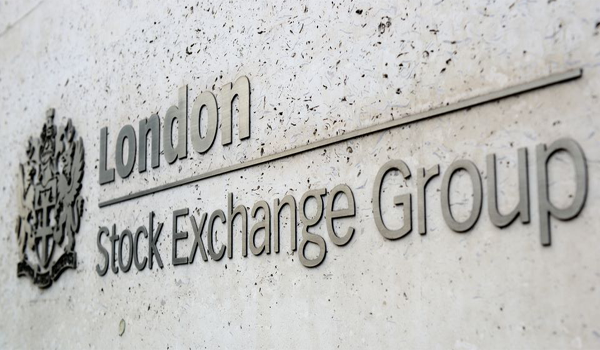 However, UK rules for premium listings state that at over 25% of shares should be listed – this is to protect minority shareholders by preventing any individual shareholder holding too many of the shares. The Institute of Directors in the UK has emphasized that this rule should not be changed.

Nevertheless, the Financial Conduct Authority (FCA) has now proposed exemptions for sovereign-owned companies – which Saudi Amoco is. Its reason is that rules made to protect firms from private groups and oligarchs should not apply to companies owned by the state. Saudi Aramco is seeking a premium listing. A standard listing would not attract many investors. To many investors with significant funds, the standard type of listing would be regarded as being second-class.

It could be argued that the objective behind this move by the FCA is a more general reform with Brexit in mind. The reform would make it easier for large companies outside of the EU to use the London Stock Exchange. That in turn would make the UK a more attractive worldwide market after Brexit.

However, the Institute of Directors reckons that the FCA should not dilute regulations simply to enable the Saudi company to use the London Stock Exchange for its listing. It is being questioned whether the FCA is doing this for a quick gain. However, many others believe it to be a logical step given Britain’s potential situation after Brexit. It is also a step that strengthens the UK’s hand in its battle with New York for this listing.

Many overseas companies do not normally apply for a premium UK listing due to the rigorous standards of governance applied. They usually go just for the standard listing. It seems now that, with Brexit looming, these standards may be relaxed.

At least, relaxed for the Saudi Aramco IPO and perhaps for other large businesses that bring a lot of money to the table. This policy does not get a unanimous agreement in the UK where many would prefer to see the rigorous standards maintained. However, Brexit calls and needs must apparently. This stock listing may be a significant step in the future standing of the London Stock Exchange after Brexit. In this respect, the change in standards would likely be justified.