There are many reasons why share prices fall. But why do mineral share prices drop? Often it due to a recession or even a pending general fall in stock markets. The UK stock market fell 1.1% this week, but the main question is not by how much, but why? By the end of Friday trading, the FTSE 100 had fallen by 84.46 points, or 1.1%, after a 1.4% fall on Thursday. Two days negative growth in a row. 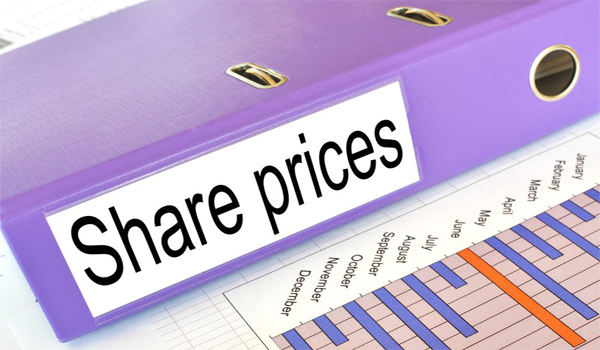 US markets were stable Friday; in fact, the Dow Jones index was up 0.2%. This is not a great increase, but better than no increase at all. In London’s City, metal prices were particularly hard hit. Anglo American, Glencore and Rio Tinto all fell by between 2.8% and 3.1%. The equity market suffered Friday while house building shares increased in value, particularly Barratt Developments and Persimmon. Persimmon shares rose 1.58% for the day and Barratt shares by just over 1%.

So what was the reason for this instability? What is the reason for investors moving away from equities? Why did the FTSE drop to its lowest level since the last few days of June? Why did mineral share prices drop? There are always reasons for all of this, and irrespective of their consequences, it is important to identify these reasons. It is only then that the correct remedial action can be figured out and action taken.

It all began Friday! President Donald Trump stated Friday that the US forces were “Locked and Loaded” to take action against North Korea should it be necessary. Investors have certainly been disturbed by this statement and also with the general belligerency displayed by the American president. Metal and mineral share prices plummeted in the UK, likely for the same reason.

North Korea is sitting on trillions of dollars of metals and minerals. These are particularly rare earth minerals containing metals such as Cerium and Lanthanum. Metals such as these are essential for smartphones, missiles and HD TVs. Note that center product type (missiles!) Tensions between the US and North Korea could feasibly affect the supply of such minerals from the latter.

The Pen or the Sword: Which has Most Effect on Share Prices

The answer? Neither! Donald Trump’s rhetoric is doing nothing for the strength of his currency or share values. There have been no other significant economic changes over the past week to result such a level of decline. It is true that share prices fall for many reasons.