Prospective Thyssenkrupp Tata Steel Merger to Be Completed in 2018

Thyssenkrupp and Tata Steel are heading for a merger. A memorandum of understanding has been signed by the Indian and German companies. If the merger is completed, the combined firm will be the second largest steel group in Europe behind only ArclorMittal 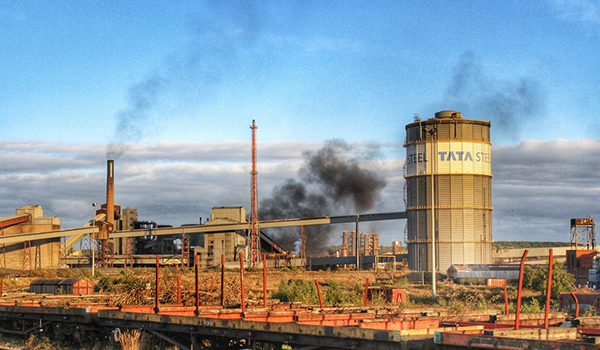 The new company will be named Thyssenkrupp Tata Steel, and the merger will enable the combined company to compete more effectively in the international steel business. It will also likely lead to job losses to be shared equally between the two companies. It is believed that around 4,000 jobs will be lost, mainly in non-production areas such as IT and HR. The 4,000 jobs at the Tata’s Port Talbot plant in South Wales are believed to be safeguarded.

The memorandum of understanding enables due diligence, involving each company closely examining the other’s accounts. An agreement should be signed in early 2018, with the 50/50 joint venture finalized by the end of the year. In order for the agreement to proceed, it must have authorization from the board and from the majority of shareholders.

Over time, the two companies involved in the JV may convert their shares to create a new independent listed company. Thyssenkrupp Tata Steel should be shipping around 21 million tones of flat steel products annually. It should have an annual turnover of approximately €5 billion from 34 locations employing 48,000 people. It will be headquartered in the Netherlands capital city, Amsterdam.

Tata Steel had been considering selling its UK business last year. However, it changed its mind, possibly with a JV such as this one in the planning. It has also been in trouble funding its huge pension scheme. This has also been resolved with a deal made with the UK government.

Under a ‘regulated appointment arrangement’, Tata paid the British Steel Pension Scheme £550 million and also gave the pension scheme’s trustees a third of its shares. The prospective Thyssenkrupp Tata Steel merger resulted in Thyssenkrupp shares rising by over 5% Wednesday, and Tata shares rising by 1%. The merger should benefit both companies.