US Exports and UK Tourism: Effects of Strong Dollar and Weak Pound

US exports and UK tourism are effects of a strong dollar and a weak pound. US factory production dropped in July, largely due to a significant drop in US car production. American cars are more expensive to export due to the relatively strong dollar. According to the US Federal reserve, the drop in production was not a large one. Just 0.1%, but 0.1% is a lot of cars! Industrial production, on the other hand, increased. This figure includes mines and utilities, which are not related to factories. Mining output rose 0.5% with an increase in utility production of 1.6%. 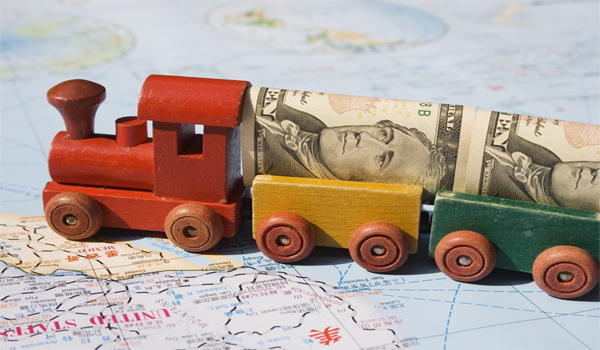 There are pros and cons of a strengthening dollar. The strong dollar in 2016 had resulted in a poor exchange rate for US exporters. American goods became more expensive abroad, so it became more difficult for US firms to compete in foreign markets. A strong currency can also deter tourists, who get a poorer exchange rate so US hotels and goods get relatively more expensive for them.

The UK, on the other hand, saw a 7% increase in tourist numbers in June compared to June last year. This was due to the weak pound making the UK an attractive tourist destination for Europeans and North Americans. According to the Office for National Statistics (ONS), overseas residents visiting the UK spent £2.2 billion ($2.84 billion) in June. This was 2% more than June 2016. UK tourists traveling abroad increased by 4% to 7.2 million.

So while the US is suffering financially in exports and tourism because of the relatively strong dollar, the UK is benefitting. However, the opposite applies regarding imported goods. The UK is experiencing price increases in the stores for certain imported foodstuffs and goods. According to the Federal Reserve, US manufacturing has been flat since February of this year.