The manufacture of Volkswagen diesel cars is to continue. According to Volkswagen CEO, Matthias Mueller, it is Volkswagen’s view that the bad press diesel cars are being given is unwarranted. However, there will be a transition period during which gasoline and diesel cars will gradually move over to electric.

France has already stated its intention to ban the sale of all petrol and diesel powered cars by 2040. The UK has followed suit, while Germany and the Netherlands are considering a similar ban. Perhaps Volkswagen will have no option, although by 2040 electric vehicle development is sure to be a lot more advanced that it is now. 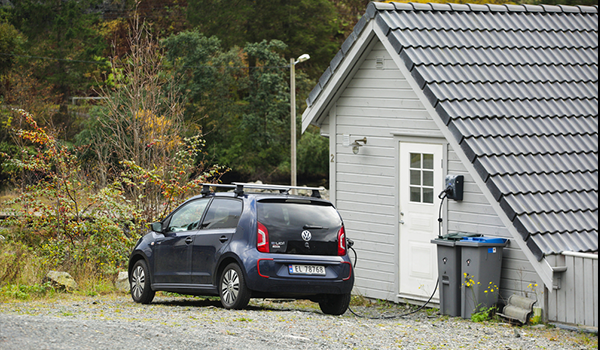 Perhaps with that in mind, Volkswagen is planning to invest more in electric vehicles while still manufacturing and developing diesel cars. The company has committed to providing an electrically-powered version of all its 300 models by 2030. This may have been connected with the diesel emissions scandal. It has stated that it will increase its investment in electric vehicles to €20 billion.

Mercedes has made the same commitment: it plans to produce low-emission versions of all Mercedes Benz models. These will be either all-electric or hybrids. Hybrids cannot be said to be zero emission vehicles, although emissions will be low. Volkswagen has stated that it will provide 80 new electric cars within 10 years.

Silent Cars: Is Lack of ‘Electric Car Noise’ an Issue?

It is not yet possible to go all-electric. The necessary infrastructure, particularly charging stations, is nowhere near ready to provide a nation-wide service. Traditional internal combustion engines and electric motors will exist side by side for quite a while yet. Another issue that has not yet had sufficient investigation is the noise that internal combustions make.

Safety groups are concerned about ‘silent cars’ and how a lack of electric car noise could lead to many more road accidents. The blind rely very much on hearing when crossing roads with no controlled pedestrian crossing. This is particularly the case in the countryside where there are few or no crossings. Electric cars may have to be fitted with some form of audible warning.

Volkswagen diesel cars will still be on the roads, as will gasoline/petrol cars. However, increasing numbers of electric vehicles will be hitting the roads over the next few years. One of these is the BMW electric Mini which will be available in 2019.

Many more car manufacturers are working on producing their own electric vehicles. For now, these are restricted to cars and small vans of various types. Volkswagen diesel cars will not disappear soon, in spite of the emissions scandal. To put it all in a nutshell, electric cars will eventually replace all vehicles using oil-derived fuels. The lack of electric car noise may also be an issue.