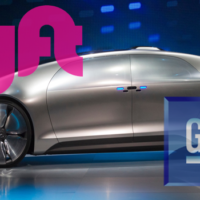 General Motors and Lyft May Introduce Driverless Taxis Next Year 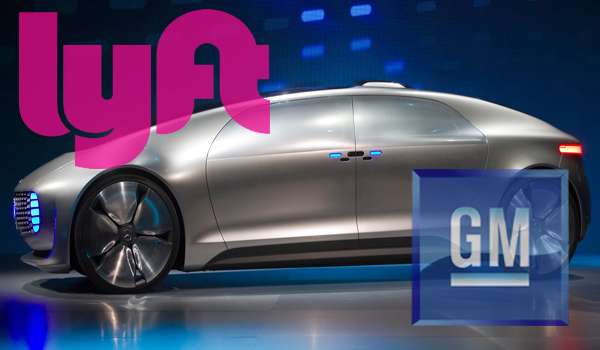 As per the statement by Lyft’s director of products Taggart Matthiesen, the plan is still in WIP condition, and both companies haven’t decided the place, exact launch time and other things. But, the companies may use Chevrolet Bolt EV cars to the driver less test driving of this program. The Lyft and General Motors are focusing on removing the biggest expense in taxi industry, the Driver. That’s why, the companies are working on the Driver less cars, which will collaborate with the Semi Automatic vehicles to drive the passengers from one place to another.

Both the companies denied to comment on the date of Test drives of driver less cars, the number of vehicles to be used on the test drive and the place. But, the Lyft and GM are working on an “On-demand Taxi Network”, to rent taxis from smartphone app or website. Also, the Cruise Automation, which is the 3-year old startup developing car automation technology, will be acquired by General Motors, and their technology will be integrated into the cars for driver less taxi service. The Acquisition of the Cruise Automation is not confirmed yet, but the General Motors is looking desperate to purchase the company and their technology for this project.