Bitcoin Cryptocurrency is Growing in Popularity with International Banking Institutions

Bitcoin cryptocurrency and other cryptocurrencies are growing in popularity. The Bank for International Settlements (BIS) has stated that the world’s banks cannot just sit back and watch it happen! Cryptocurrencies such as Bitcoin and Ethereum, ZCash and Dash are a definite risk to the stability of the world’s financial structure.

The BIS has stated that central banks should devise a cryptocurrency of their own. If they fail to do that then they may find themselves under severe financial stress. They need to discuss the best attributes of a digital currency and prepare for the future. The days of regular cash transactions may be numbered. 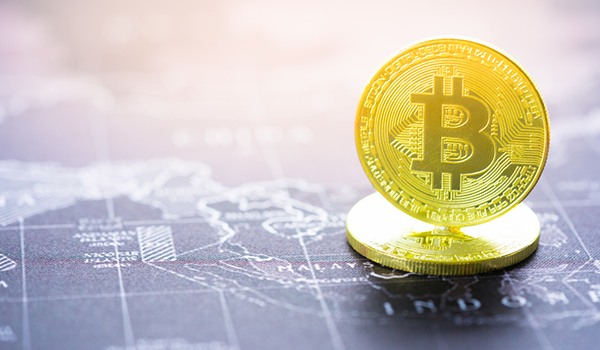 Take Sweden for example. The use of cash in Sweden is rapidly dwindling as people use cards and other forms of payments other than cash. Bitcoin is becoming increasingly more common in large financial transactions. Major central banks have taken their eyes off the growth of the Bitcoin cryptocurrency revolution. Perhaps they will be too late to react to this new financial technology.

There are few doubts now that the underlying bitcoin technology can speed up the clearing and settlement of financial transactions. This particularly true as payment systems become increasingly mobile, and investors are putting increasing sums of money into the technology.

Up till now, bitcoin cryptocurrency and other types of digital or cryptocurrency have been restricted to business use. However, as more financial institutions use Bitcoins and equivalents, it becomes more likely that they will become public. Clearing of payments is much faster with cryptocurrencies. The Bank of England believes that cryptocurrencies such as bitcoin may lead to a revolution in financial transactions

Not only are US banking systems looking at cryptocurrencies, but the Dutch Central Bank has created its own! This is for internal use only, but it does indicate a willingness to look closely at currencies such as bitcoin. Central banks are looking at cryptocurrencies and bitcoin clones, but the questions of cyber attack, privacy, cloning and other issues have yet to be addressed.

Cryptocurrency the Coinage of the Future?

Bitcoin and Cryptocurrencies may be the currencies of the future. For now, however, there are many questions to be answered such as security, counterfeiting and the form such cryptocurrencies will take. It seems unlikely to some that we will be using paper money and coinage 100 years hence – or perhaps even 50 years into the future. Or 20, or 15? Who knows?

For now, it looks like Bitcoin cryptocurrency and equivalents will slowly become more common in major business transactions. Cryptocurrencies may ultimately replace cash as all payments are made by card, swipe or even with your thumbprint. Who knows how future payment technology will develop, but cryptocurrency such as bitcoin is sure to play a large part.