The Chinese ban on ICOs (initial coin offerings) has resulted in a severe contraction of the Chinese bitcoin market. ICOs used by the companies to raise funds through the sale of a new digital currency. After the ban in September, a number of bitcoin exchanges announced that they would stop bitcoin trading in China by the end of September. 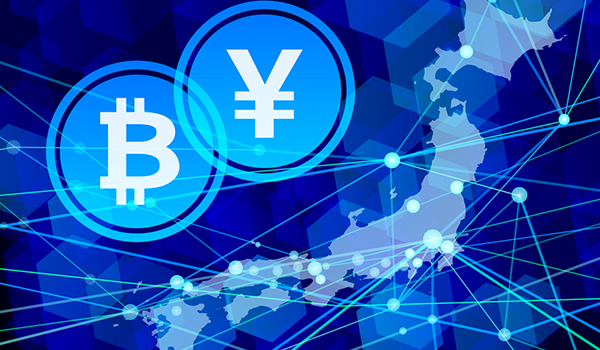 The Japanese bitcoin market, on the other hand, is expanding. Demand for various virtual currency services has been rocketing including those for bitcoin. On Friday, the Japanese FSA (Financial Services Agency), recognized the official registration of 11 new cryptocurrency exchange operators. There are few doubts that this was a direct consequence of China’s action.

News regarding the fall of the Chinese bitcoin market led to a sharp drop in prices of the cryptocurrency. Between the beginning and middle of September, bitcoin fell from $5,000 for each coin to a low of around $2,950. After a period, the price recovered and was $4,266.85 at 1330 today (1st October), though down $85.38 (2.0%) from the day’s opening price (Figures taken from Coindesk.com).

The new exchange operators recognized by Japan’s FSA have been rigidly examined for their statutory obligations. Such examination ensures that they are not involved in illegal actions such as money laundering. The legal obligations also protect against various forms of illegal activity that could compromise investors. These include fraud and various forms of illegal online activities.

Japan now seems to be the center for the world’s bitcoin activities. In fact, Japan passed legislation in April that bitcoin is legal tender in the country. Japan’s banks are not sitting by watching all this – they are considering creating a cryptocurrency of their own known as J-Coin.

Is Bitcoin a View Into the Future?

The fall of the Chinese bitcoin market exemplifies how quickly cryptocurrency management can change. The rise of the Japanese bitcoin market underlines this. The time may come when bitcoin becomes the currency of choice worldwide for online transactions.

Cryptocurrencies such as bitcoin are of too high a value to affect consumer spending, although perhaps it is a view into the future. It may not be long until hard currency becomes extinct and all consumer spending and billing are carried out electronically – worldwide! Maybe not in our lifetime, but will our great-grandchildren be carrying hard cash in their pockets and wallets? More likely electronic pockets and wallets – and bitcoin is the pioneer.