Home » News » Climate Change and the Economy: The Effect of Hurricanes on Inflation

Climate Change and the Economy: The Effect of Hurricanes on Inflation

Climate change and the economy are closely interlinked. Some deny the existence of climate change, but recent events have all but proven the fact that the earth’s climate is changing. Following our recent news post relating to the effect of recent hurricanes in the Mexican Gulf, it seems as though climate change has to become a genuine concept. 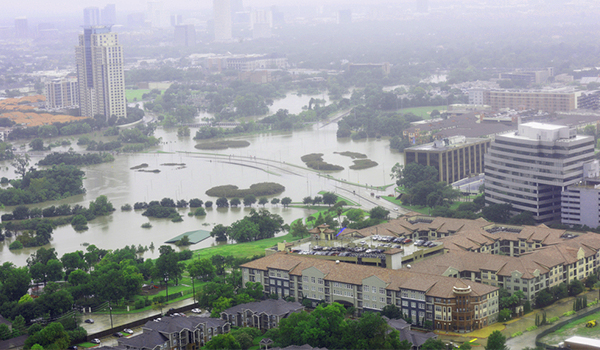 Hurricane Ophelia and the UK

The recent two hurricanes in the Mexican Gulf may just be a portent of what is to come. Hurricane Katrina in 2005 was an example of what global warming and climate change have in store for us. The current hurricane Ophelia in the seas of Spain is due to hit Ireland and the UK Sunday to Monday.

A category 2 hurricane off the coast of the British Isles is extremely unusual. This is a very rare occurrence in that part of the world. Any country’s economy must be affected by such unusual weather conditions. Hurricanes are expected in the US eastern seaboard. They, therefore, know how to prepare. However, even there, the preparations for such extreme weather conditions are not always enough.

Climate Change and the Economy

Climate change and the economy are rarely discussed in the same sentence. In fact, many people deny the existence of climate change. However, for those that bear the brunt of it, climate change and unusual severe weather conditions can lead to severe disruption of manufacturing facilities, increased prices for goods and consequent inflationary conditions.

Inflation leads not only to increased prices in the stores but also increased interest rates. Loans become more expensive, the cost of credit rises and the general cost of living increases. If you have investments then you may make more money in interest. However, much of that is lost in increased prices for everything – not just credit. Climate change and the economy are closely linked.

Will climate change affect the Federal Reserve interest rate? In the US, the effect of hurricanes on oil refineries has hit gasoline production. Less gas means higher prices. These should lead to inflation and resultant rate hikes!

However, Fed chair Janet Yellen is concerned that inflation may be being artificially reduced by companies offering temporary price cuts to consumers. They do this to get new business. Such practices tend to hide underlying inflation. Even the PCE (Personal Consumption Expenditures) index has not been reaching the Fed’s target of 2.0% for a number of years. This index takes food and energy prices out of the inflation equation.

Climate Change and the Economy are Connected

The year-on-year increase in the CPI since September last year was 2.2%, compared to a 1.9% figure for August to August. What happens if climate change continues, year on year? Time will tell, as they say, but climate change and the economy are closely linked. The effect of hurricanes on inflation is known. So will it be this year’s hurricane season or next year’s that sees a significant Fed rate hike?