The Fox Sky takeover bid is slowly inching its way towards a decision. It’s not new news that 21st Century Fox has proposed a £11.7 billion takeover of Sky. Karen Bradley, the UK government culture secretary, had asked Ofcom for its views on the deal over a month ago.

Ofcom is the UK government-approved regulatory authority that oversees regulation and competition in the broadcasting, telecom and postal services in the UK.  It had been asked if it considers the proposed takeover to be in the public interest.

Ms. Bradley requested the opinion of Ofcom prior to making a decision whether or not to refer the takeover to the Competition and Markets Authority. This authority would provide a deeper and more comprehensive analysis of the deal than Ofcom’s and would enable her to make a considered decision and statement in parliament. 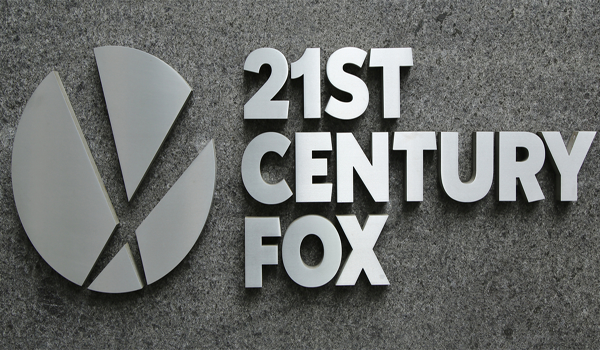 The Ofcom report was originally intended to be provided on May 16, but it was delayed until June 20 due to the snap general election. Ofcom’s recommendation was provided yesterday. Karen Bradley will know whether the deal passes certain public interest tests.

She has said that she will make a statement by June 29 whether or not to refer the Fox Sky takeover for a fuller investigation. This statement will not formally approve the deal, just indicate that is worthy of further consideration.

21st Century Fox currently owns 39% of Sky shares, and it has now made a formal offer to acquire the other 61%. This issue that Karen Bradley has to consider is if the deal is in the public interest, particularly in terms of broadcasting standards and media plurality.  The Fox Sky takeover deal has already been approved Unconditionally by the European Commission.

The EU Commission decision does not affect the independent review carried out by the UK. The UK is not bound to accept the commission’s decision, bat can take it into account it wishes to. The commission had also cleared the 2010 bid by Rupert Murdoch to take over Sky.

Rupert Murdoch: A Fit and Proper Owner of Sky?

21st Century Fox and Sky are currently controlled by Rupert Murdoch, whose separate business News Corp owns the publishing and newspaper business (including the Times and the Sun). Fox looks after entertainment and TV, including Fox News.  If the Sky takeover goes ahead, it will give Fox access to its 22 million European customers.

Some prominent UK politicians, including Ed Milliband and Vince Cable, oppose the Fox – Sky takeover bid and have urged Ms. Bradley to prevent it. She will make her statement in parliament, by the 29th June. The matter will then be open for representations prior to a final decision.

After further consultation, the final decision will be been made, and the statement made in parliament.  As previously stated, the Fox Sky takeover is nothing new.  The previous 2011 bid was abandoned due to the phone hacking scandal at the time.