The Imagination Technologies chip company is being purchased by Canyon Bridge, a Chinese-back investment company. Imagination is UK company that specializes in the design of smartphone graphics chips. Back in June, its main customer, Apple, pulled the rug and stated that Imagination technologies would no longer be an Apple supplier. 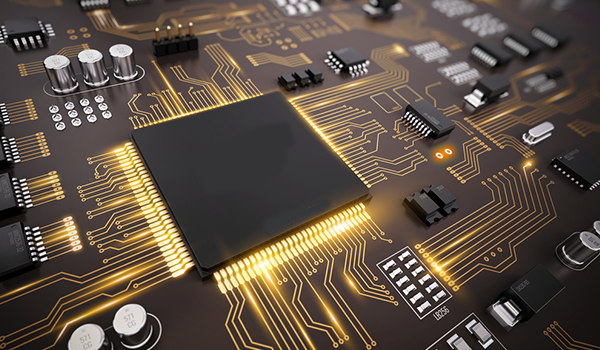 Apple being its primary client, Imagination Technologies then had no option but to put itself up for sale. A bid was made by the Chinese-backed company Canyon Bridge. The bid was accepted, partially because the company will remain in the UK. Canyon Bridge offered £1.82 per share – 42% above the share price of Imagination Technologies. This is after its price crashed once Apple’s decision became known to investors.

The total buy-out cost for Canyon Bridge is £550 million (around $742 million). It has offices in San Francisco and Beijing. This is the second UK chip manufacturer to be purchased by Oriental investors. ARM is another British company involved in microchip design technology. It was purchased last year for £24 billion ($32.4 billion at today’s rate) by a Japanese company, Softbank. ARM is responsible for the chip design used in Apple and Samsung smartphones.

A Canyon Bridge spokesperson stated that the purchase was made to help Imagination Technologies to expand. This will be mainly into Asia and will continue the globalization of British-based technology. The company stated that jobs at Imagination’s base in Hertfordshire, England, would not be at risk.