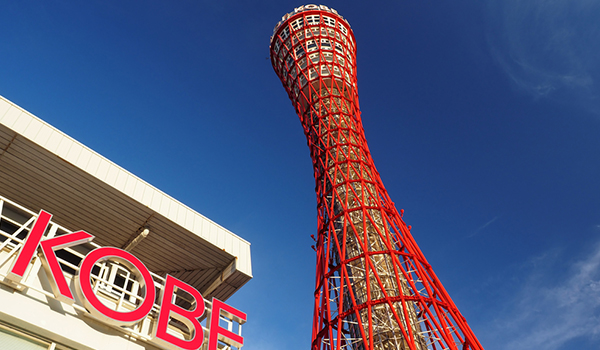 Kobe Steel announced in September that it has been falsifying quality data on some products. This has potentially been carried out over the past 10 years. That said, there have been no reported safety problems. Even so, the financial consequences of this activity are sure to be high enough to affect Kobe Steel profits.

This Kobe Steel scandal is a worldwide issue. The affected products have been distributed worldwide. The company is awaiting feedback from the companies concerned regarding any safety issues associated with the products. Meantime, the scandal has resulted in a 30% fall in Kobe share prices.

Also, as mentioned earlier, its interim dividend will be canceled. Kobe Steel is Japan’s the third largest steel manufacturer, behind the Nippon Steel Sumitomo Metal Corporation and JFE. It had forecast a net profit of 35 billion yen ($308 million) for the year ending March.

The company stated on Monday that it is difficult to assess the impact that this misrepresentation would have on Kobe. Not just on Kobe Steel, but also other companies in the group.

On hearing of this issue, the Central Japan Railway Company carried out tests on parts of their ‘bullet trains’. It stated that 310 components of the trains were found to consist of substandard Kobe Steel parts. The cost of this debacle will not be small!

Among many other industries, Kobe Steel provides its products to the auto, train and airplane industries. Any failure is potentially disastrous, particularly in connection with the airplane manufacturing industry. Boeing is checking its materials for any Kobe Steel products, as are Toyota and General Motors. Whatever the result, this is a disaster for Kobe Steel and its shareholders. However, we will report again later on this issue.