A Nissan recalls through safety issues will involve around 1.2 million vehicles. These vehicles involve the Japanese domestic market and will cost the company 15 billion yen ($220 million; £167 million.) According to Japanese regulators, they do not meet Japan’s domestic safety standards. 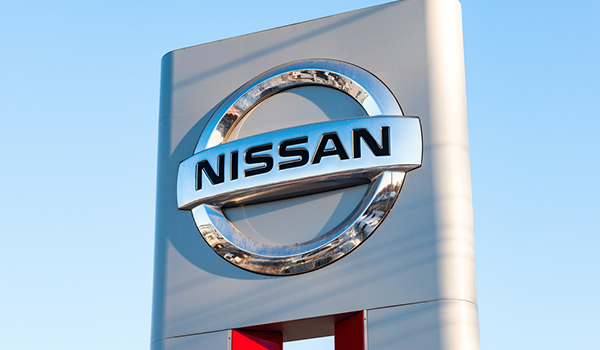 Nissan has been investigating reasons why the safety inspections were substandard. It is also rechecking the vehicles concerned and whey they do not meet government safety standards. Back in February, Nissan was urged to recall 4 x4 Navaras due to excessive rusting. Some vehicles were snapping in two. It was claimed that poor inspection failed to pick this up. Nissan saw no reason for a recall at that time.

However, Nissan is now saying that certain vehicles intended for domestic sale had been constructed without adequate safety inspections. Correspondingly, the company now has to reinspect 21 models, including the all-electric Leaf, the Skyline, and the Note. The Serena minivan is also involved.

Inadequate Inspections not to Government Standards

The issue appears to be inadequate inspection of the vehicles in all six Japanese assembly plants. Vehicles built for dale in Japan between October 2014 and September 2017 will be reinspected. Apparently, inspections had been carried out by unqualified employees. Nissan stocks of 60,000 new vehicles cannot now be sold as they have not complied with government safety regulations.

The Nissan recall was not made immediately the situation became known. However, after further investigation it became apparent that safety inspections of vehicles already sold domestically did not meet regulations. One of the six plants affected was its flagship Oppama plant, just south of Tokyo.

The company is now investigation why safety inspections were not carried out correctly in all its plants. One plant may be explainable – but all six? It is uncertain whether this was a genuine oversight or deliberate corner-cutting.