The UK budget deficit for September is the lowest September figure for 10 years. How is that, when borrowing and spending are both up on the same month last year? It can all be explained by the UK economy it has been rising at a greater rate than spending. 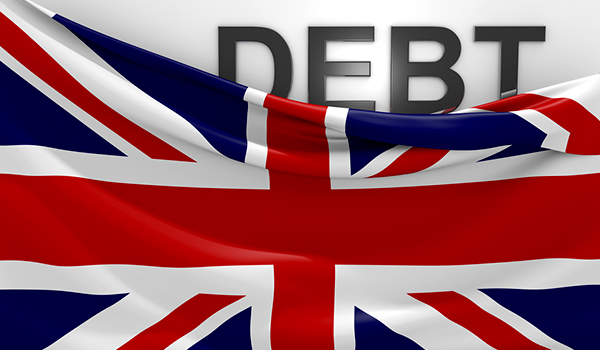 Here are some figures to consider:

However, to throw some cold water on these figures, productivity has flattened. This means that the contribution of each person to the economy is steady, but not improving. In simple terms, the UK economy is improving because employment has increased. Therefore, more people are contributing the same sum to the economy. It would be better if there was also an increase in productivity: an increase in contribution by each person.

According to the ONS, revenue from corporation tax was down on last September’s figure. However, other taxes included VAT, income tax and property stamp duty were up. This is indicative of increased employment rather than increased production. That said, spending cuts also contributed a great deal to the UK economy. The Office for Budget Responsibility has forecast government spending to increase by 4.4% over last September. The actual figure was only 2.2%.

At 3.4%, the year on year increase in government tax income was 0.7 percentage points above the 2.7% forecast. Nevertheless, this increase is lower than the 3.8% average over the first 5 months of the fiscal year, April to August 2017. These figures will all provide Chancellor Phillip Hammond with some optimism in the economy. However, they are not enough to make much difference to his fiscal policies.

UK Budget Deficit Falling But Is it Enough?

Don’t expect a lot in the forthcoming budget announcement on November 22nd. The borrowing figures and September’s deficit were the lowest since before the 2007 financial crash. However, any giveaways to the NHS and other needy projects will likely be offset by proportionate claw-backs in other sectors.

To state it simply, the UK budget deficit is falling due to increased UK employment and tax revenues. However, improvements in the UK economy have not been great enough to signify an opportunity for extra expenditure. This would be particularly on the NHS and local authorities. Such increase in funding will likely, in turn, be funded by a reduction in spending elsewhere.