Effect of the UK Economy and Political Uncertainty on Interest Rates

The UK Economy is failing to gather any momentum, a situation exemplified by recent data from the Office for National Statistics (ONS). This showed that Britain’s trade deficit increased in May. In fact, manufacturing figures in the UK have been poor generally, while trade and construction have also been disappointing. The result is that the value of sterling has dropped, with the UK pound falling yet again. The pound fell by 0.7% against the dollar. 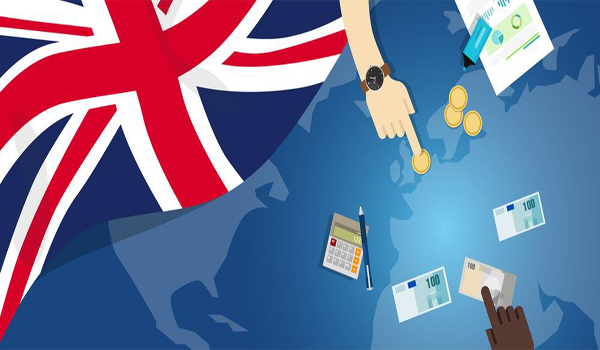 UK Economy and its Effect on UK Interest Rates

There had been some murmurs about a potential hike in the Bank of England interest rates later in the year. However, because of the state of the economy, most analysts believe that this is now highly unlikely.  It was originally thought that the Bank of England rate might be increased at the next meeting.

The reason for this belief was the close vote at the last meeting of the BOE Monetary Policy Committee That is, if a 6-3 against an increase can be described as close. However, the next meeting of the Committee is in August so there is time yet before decisions are made on UK interest rates.

Although analysts had forecast that UK manufacturing output would increase compared to April, it actually fell by 0.2%.

Production in the auto industry dropped by 4.4% and industrial output in general dropped by 0.1%. It had increased by 0.2% in April. However, it was a construction that suffered the worst decline. Output fell by 1.2% in May over April and was also down by the same percentage in the three-month March-May.

Overall, the UK trade deficit in May increased by 46.7% to £3.1 billion, a $1 billion increase since April. In fact, for the quarter March to May, the UK trade deficit widened by 29% – from £6.9 billion to £8.9 billion. The explanation for this was given by Kate Davies, the ONC senior statistician. She stated that this was largely due to the UK bringing in a greater volume of imports last year, particularly from outside the EU.

The UK economy is suffering partially due to political uncertainty. The political situation in the UK is very volatile. Individual households, and particularly businesses, prefer the political certainty that enables them to make long term plans. Not only that, but increasing inflation and a reduction in the exchange rate are making households very nervous. Hence, a falling off in spending and longer-term financial commitments on both a personal and a corporate level.

Now does not appear to be the time to change UK interest rates. While increasing inflation in Britain would indicate the need for a higher bank rate, current signs are that it will stay as it is. While the UK economy slows down, don’t expect interest rate rises soon. Time will tell.