The Zhongwang USA Acquisition of Aleris Corporation May be In Doubt

The deadline for the Zhongwang USA acquisition of Aleris Corporation has been extended for two weeks. Aleris, the Cleveland Ohio aluminum company, has been in Zhongwang’s sights since August of last year. Zhongwang USA is an investment company serving clients in China and the US. 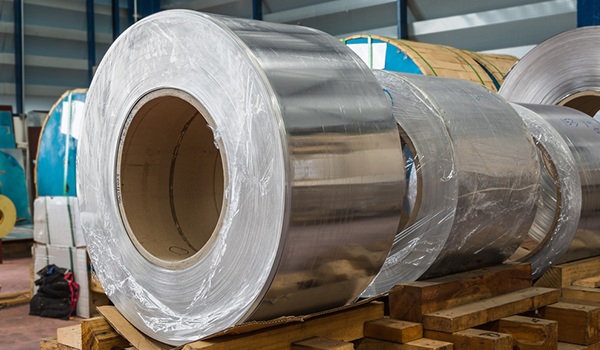 China Zhongwang Holdings Ltd, listed on the Hong Kong stock exchange, is in the aluminum extrusion business. Although the two Zhongwang companies are separate businesses, they are both controlled by Billionaire businessman Liu Zhongtian.

Apparently, there are still further discussions needed before the merger can take place. However, it is possible that the delay/extension is connected with allegations made against Liu Zhongtian. It is alleged that he has been guilty of aluminum smuggling, or illegally importing aluminum into the USA.

According to the complaint made by the Department of Justice, over 2.1 million pallets of Chinese aluminum entered the US illegally from 2011 to 2014. In 1910, the Commerce Department banned the import of certain aluminum products from China.

It is claimed that China Zhongwang and Perfectus Aluminum have been aluminum smuggling and violating this ban. A Fontana warehouse belonging to Perfectus is to be seized.

The merger discussions are to continue but not completed until September 29.  A Zhongwang USA spokeswoman stated that the deadline extension has nothing to do with the DOJ allegations. The company denies any wrongdoing. However, the Department of Justice will continue to pursue this matter.

The US Department of Justice believes the allegations against Perfectus Aluminum to be well founded. However, both Liu Zhongtian and Perfectus Aluminum dispute this. Meantime, a completion of the Zhongwang USA acquisition of Aleris Corporation in the short term is doubtful. But who knows with Chinese and US politics under the current respective administrations!